7 Reasons to Use React Native Framework for Enterprise App Development 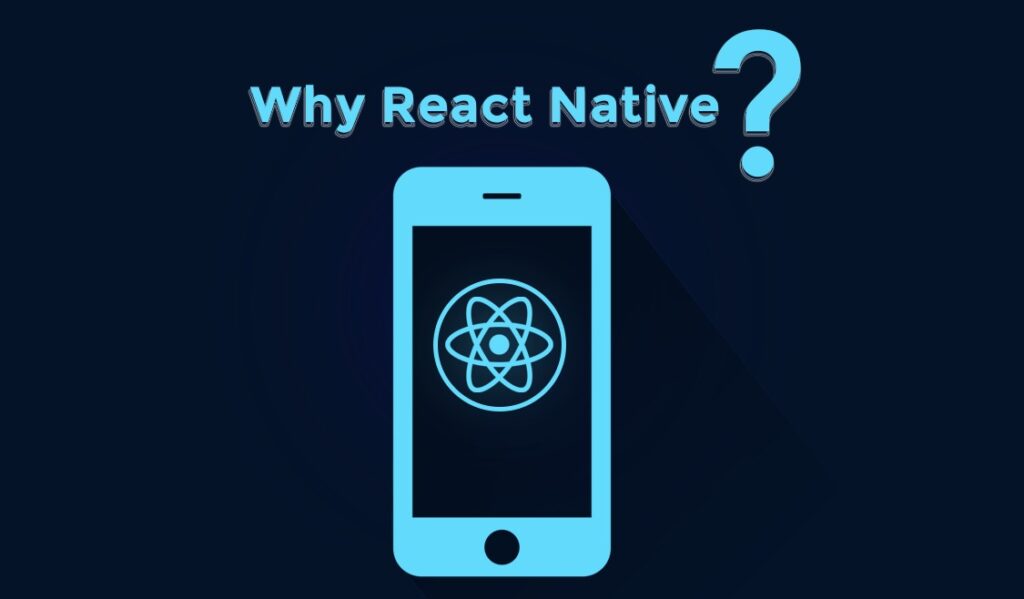 React Native framework is based on JavaScript and lets you develop an app that works on both iOS and Android. Before the introduction of React Native, mobile app developers would have to develop separate versions of their app for both mobile operating systems, a practice which predictably drove up costs and time required for app development. With React Native, a single coding language is used which is recognized on iOS and Android.

Despite its obvious benefits, React Native code wasn’t a popular option until recently. App developers considered native apps (apps developed specifically for one type of mobile operating system) to offer better features and a smoother user experience. Of late, however, React Native app development features have improved by leaps and bounds and have emerged as the most viable mobile app development framework.

If you are evaluating the best options for mobile app development, here’s why React Native framework is the clear winner.

One of the biggest advantages of using React Native framework is that your app development timelines essentially get halved. Typically, when developing native apps, companies would require two teams – one to code in Java for Android and one to code in Swift for iOS. App UI and design teams would also have to design separate workflows and interfaces for both operating systems. This would involve continuous coordination between both sets of teams and communication gaps were not uncommon.

Tesla – Known for their electrical cars, React Native is used in the Tesla app to power tesla cars remotely.

Myntra – It’s one of the best examples of React Native used in e-commerce.

Shopify – Announced at the start of 2020 that React Native will be used for its mobile e-commerce platform.

In most cases, you will not require a specialized developer to develop the app for React Native. JavaScript is one of the most commonly used coding languages, and therefore it is relatively easier to find an app developer or a React Native app development company well-versed in this coding language. In fact, you might already have a developer in your in-house team who is familiar with JavaScript.

Swift, in comparison, is a less widely-known coding language and developers who do use it tend to be more expensive to hire. Of course, there are certain differences between the web-based JavaScript and mobile-based React Native code, but these commands are easy to find on online developer forums and are simple to self-learn. The ‘Hot Reload’ feature allows developers to see what the live app will look like so that they can make any necessary changes to the code much faster.

Even after an app is completed and rolled out, it requires frequent updates to fix any bugs and improve performance. In fact, studies have shown that the most popular apps on the App Store and Play Store roll out updates every 3-4 times a month.

Using native app development, the update process was much longer. Updates would first have to be reviewed and approved by Apple and Google and then the users themselves would have to consent to the update. After installing the update, the app would then have to relaunch. This would cause delays in getting updates live and could also potentially become an inconvenience to a user.

Have you noticed that most of the apps on your mobile no longer force you to update the app?This is because of Code Push, a feature used by React Native to help developers push out updates immediately. Through the cloud, updates get installed quickly without the user having to consent to and relaunch the app.

4. Constantly evolving through a global community

One of React Native’s biggest USPs is, of course, that it is developed by Facebook. Because of this association with one of the most innovative tech giants in the world, React Native remains one of the fastest-evolving app development frameworks. But even apart from the expertise of Facebook, React Native is backed by a huge global community of app developers that are constantly working to improve the capabilities of the React Native framework.

Since it is an open source framework, the best minds from across the world are contributing to fixing any issues with the React Native framework, improving its features, and helping app developers resolve any challenges they’re facing. This is why, when developing an app with React Native, you can be sure that you are gaining access to some of the top advancements in the field of mobile app development.

5. It is completely free to use

Being an open source mobile app development framework, React Native is completely free. There are no charges for using the software or for accessing specific features. React Native, in fact, has one of the largest open source libraries. For companies looking to maximize their ROI on every penny spent on mobile app development, this can be invaluable. Resources can instead be diverted to getting the best app development team on board rather than paying for expensive software.

Developing an entire app from scratch can be an expensive and time-consuming affair. A more efficient practice is to incorporate plugins for certain features and prioritize your time on only those parts of the app which are unique and need to be custom-developed. A major benefit of using React Native is that the framework supports third-party plugins. The expansive React Native library offers a plethora of third-party plugins which can be easily integrated into your app. This simplifies the entire app development process, shortening the total time required to take it live.

A common belief among developers was that apps worked best when developed in their native forms. Thus, an app developed specifically for the App Store would work better than a hybrid model. However, studies on the performance of native apps and a React Native app have proved this to be a myth. When the UI of both types of apps were compared, there was virtually no difference between the two. But what was most surprising was that a React Native app actually out-performed native apps. When compared to an app developed with Swift code, a React Native app offered greater performance, far fewer crashes, and more efficient memory usage.

iTech India is a leading React Native app development company, building complex enterprise applications in a shorter development cycle and on-budget. Talk to us now or drop us a message in Chat!