Which of The 3 Algorithms Models Should You Choose for Sentiment Analysis? 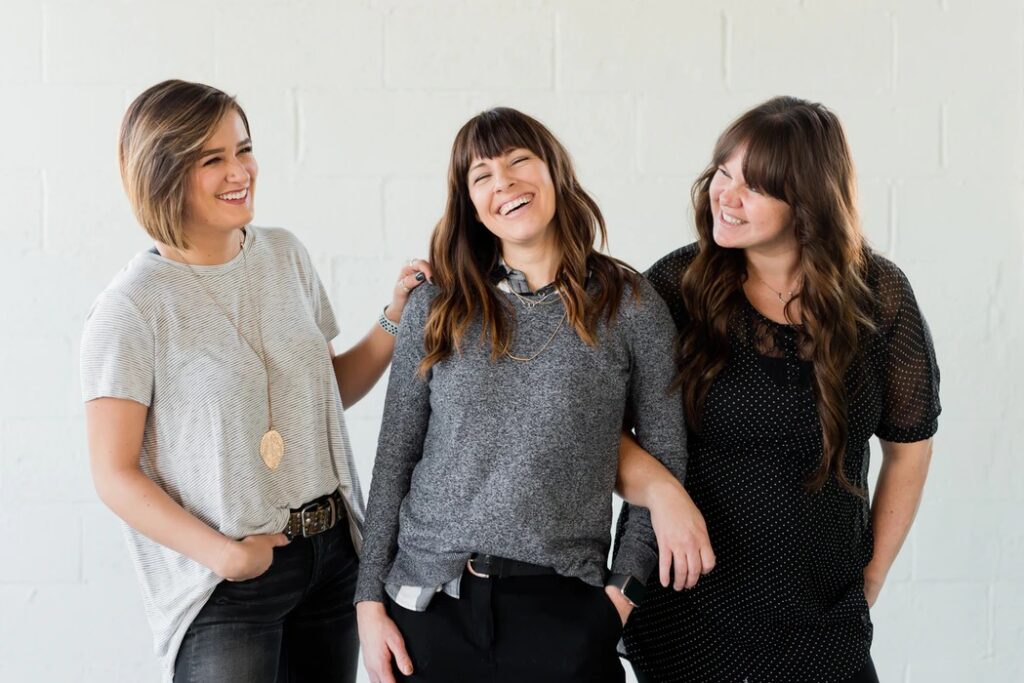 Inspired by the configuration of the brain, sentiment analysis algorithms imitate how the human brain processes data through an artificial network of neurons. NLP Deep Learning uses powerful neural network algorithms to carry out sentiment analysis. This is an emergent technology used to detect if a chunk of text is positive, negative or neutral. It does this by assigning sentiment scores to categories, topics or entities. These categories could be specific stores, products, pricing strategy, locations, promotions etc.

It is used widely to gauge customer opinions online. A new use case is where companies are having to deal with the fallout of high attrition rates. HR teams are using data analytics conjoined with sentiment analysis to understand what employees are talking about to reduce turnover and improve performance. This is not personalized as in pinpointing a particular person but understanding general trends and take corrective measures if needed.

The importance of this technology is proven. If you are considering integrating this into your analytics system. It’s good to understand what is involved in setting it up. This article gives you an overview of a deeply technical process.

It all starts with building a sentiment library

Sentiment libraries are made of multiple dictionaries that have an exhaustive list of phrases and adjectives that have been manually scored beforehand. This is the same way we understand phrases. The first time we hear a phrase, we might not understand it but based on the context it is used in, we file away in our brain whether it has a positive, negative or neutral connotation.

Semantic libraries do it the same way but human coders are going to hand-score each of these phrases. This can be quite tricky because everyone must agree on the score to be provided. For instance, if one person gives ‘awful’ a score of -0.5 and another person gives ‘dislike’ the same score, then your sentiment analysis will consider both words to have the same negative intensity. We know though that ‘awful’ should outscore ‘dislike’ isn’t it?

If you need a multi-language sentiment engine then you will need unique libraries for each language. And each of these libraries must be maintained; scores tweaked and new phrases added or removed. Sounds a lot of work? There is ready made libraries that need only to be refined.

Once your Sentiment Library is ready, the next step is deciding on the algorithm model to determine the sentiment behind the text. This is normally a choice from 3 major sentiment analysis algorithms models.  The model you select will depend on the amount of data you expect to process and the accuracy you need for your business.

1. Rule or Lexicon based approach

This approach relies on manually crafted rules for data classification to determine sentiment. This approach use dictionaries of words with positive or negative values to denote their polarity and sentiment strength to calculate a score. Additional functionality can also be added by including expressions. Rule based sentiment analysis algorithms can be customized based on context by developing even smarter rules.

Instead of clearly defined rules, this sentiment analysis model uses machine learning to figure out the essence of the statement. This ensures that the exactitude of the analysis improves and information can be processed on many criteria without it being too complicated. This approach involves the use of machine learning algorithms under supervision. An algorithm is trained with many sample passages until it can predict with accuracy the sentiment of the text. Then large pieces of text are fed into the classifier and it predicts the sentiment as negative, neutral or positive.

Machine learning models can be of two kinds:

a. Traditional Models – This method requires the gathering of a dataset with examples for positive, negative, and neutral classes, then processing this data, and finally training the algorithm based on the examples. These methods are mainly used for determining the polarity of text.

Traditional machine learning methods such as Naïve Bayes, Logistic Regression and Support Vector Machines (SVM) are widely used for large-scale sentiment analysis because they are capable of scalability.

It is called ‘Naïve’ because it uses the assumption that the occurrence of one feature is independent of other features. For instance, it identifies the orange fruit based on color, shape and taste with each feature independently being assessed to arrive at the conclusion. The ‘Bayes’ is because it is based on the principle of the Bayes theorem.

For example, in the sentence ‘I like this product very much’, you get a clear sense of the positive sentiment. The classifier calculates each probability value and the class is selected as positive because the positive value outweighs it.

Hybrid sentiment analysis models are the most modern, efficient, and widely-used approach for sentiment analysis. Provided you have well-designed hybrid systems, you can actually get the benefits of both automatic and rule-based systems. Hybrid models can offer the power of machine learning coupled with the flexibility of customization.

The approach that works for your business

A lexicon-based method may work for you provided you have a good lexicon to rely on. However, in many cases, especially for analytics related to social media, dictionaries may not adequately serve the purpose. They may not be tailored to the language features of evolving language as seen in social media platforms like Twitter and Instagram. Opting for a hybrid approach with a combination of both lexicon or rule-based approach and machine learning approach could work best for you.

If you need help building a sentiment analysis system for your business, contact our experts to give you further insights on implementation.